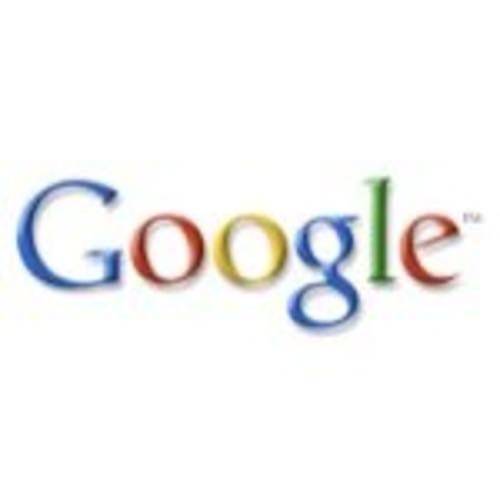 As the year winds down, Google has released some introspective blog posts about its changing nature. Today, it recapped the evolution of search in six minutes, describing the evolution of Google’s core product from its breakout PageRank algorithm to its new real-time, local and social directions. It also published an illuminating timeline of the major changes to Google search.

Last week, Google fellow Amit Singhal, who appears in today’s video, published some thoughts on personalization, which has been Google’s most publicized and controversial change to its core product. Google’s in a thoughtful mood about its recent changes. As Vic Gundotra made clear at Web 2.0 this fall, the company’s whole...

Working Memory and External Memory
31.03.2019
Suppose someone asked you to add the numbers 353 and 489 in your head. How would you do it?  Some may try to mentally line up the numbers and then add the corresponding digits for units, tens, and hundreds, respectively. Others may transform one of the numbers into an “easy” number (such as
Video Usability
01.04.2019
Video is everywhere. We’re watching it on our laptops, desktops, tablets and phones. Video can entertain and inform us, show us how a fabric flows, how a product works, how to tie a knot, where we can go on vacation, or even demonstrate how to think aloud during a usability study. But this format
HealthCare.gov’s Account Setup: 10 Broken Usability Guidelines
01.04.2019
Because of the heroic efforts of the developers and designers who stepped in to fix Healthcare.gov, the website is in much better shape in 2017 (although not all of our guidelines have been followed and some new problems have been introduced). Kudos to the "rebel alliance" of digital-government
Leave a Reply Cancel reply