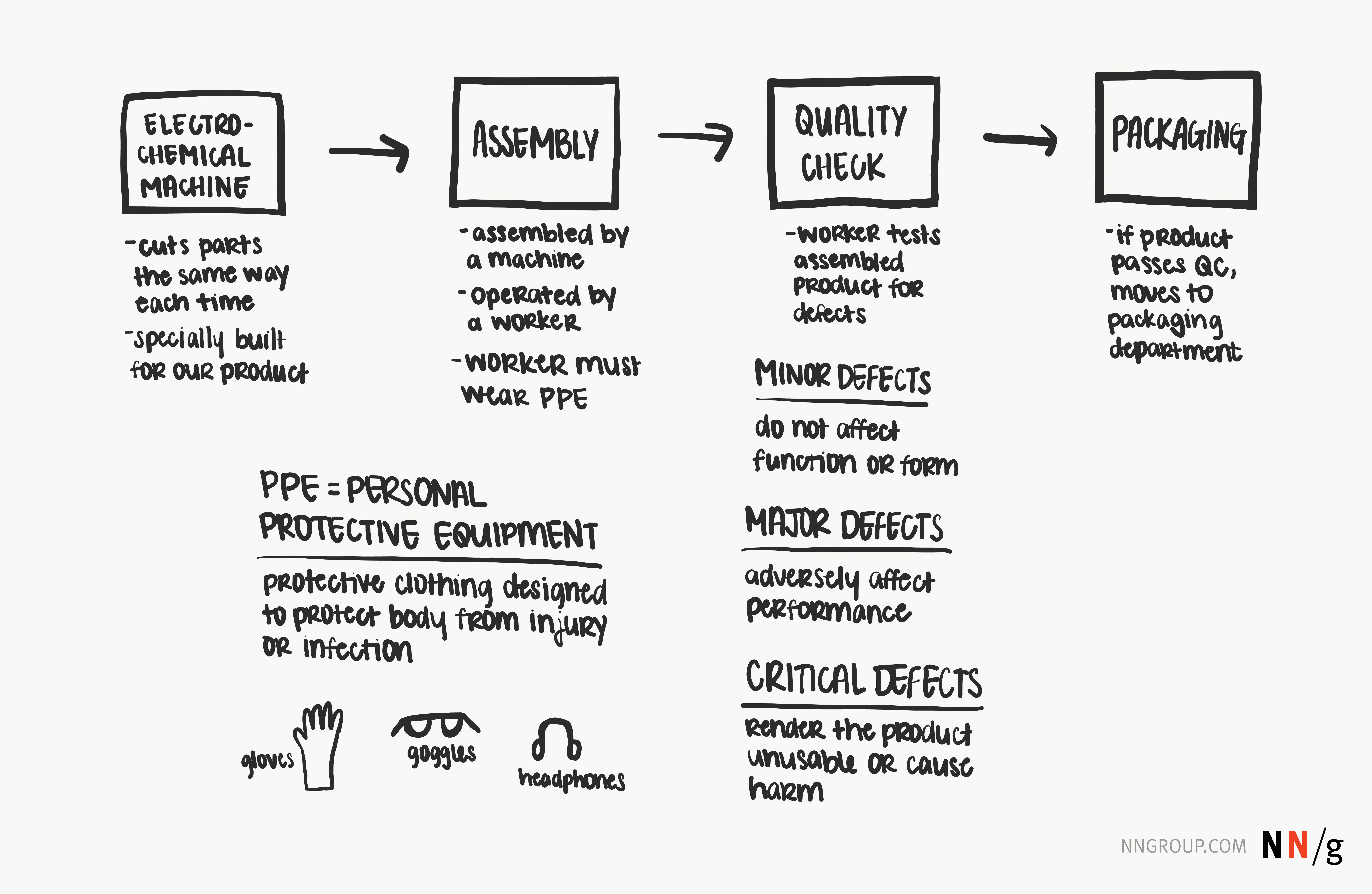 Scrolling and Scrollbars
31.03.2019
When pages feature both vertical and horizontal scrolling, users have to move their viewport in two dimensions, which makes it hard to cover the entire space. For people with poor spatial visualization skills, it's especially challenging to plan movements along two axes across an invisible plane
Mastery, Mystery, and Misery: The Ideologies of Web Design
01.04.2019
Even designers who believe in user mastery can be tempted to taint their designs with shades of mystery. It's easy to delude yourself that an ornamental feature will attract users. For example, most users disliked the category name "lifestyle" on bbc.co.uk according to the British government's user
Computer Screens Getting Bigger
30.03.2019
The 1024×768 became the leading monitor size in 2004 and has only just been dethroned by a (slightly) larger screen resolution of 1366×768, according to StatCounter. The change over from 1024×768 to bigger screens actually occurred in 2009, but there were so many different larger-resolution
Leave a Reply Cancel reply