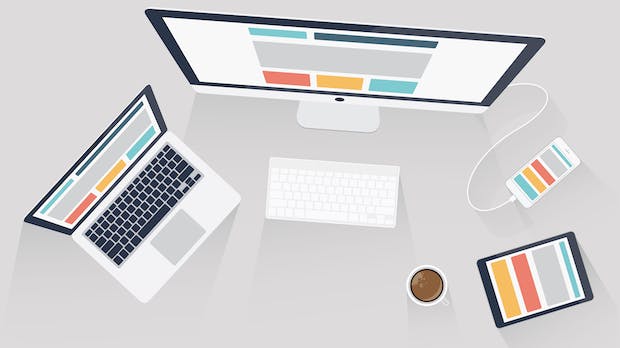 Page Parking: Millennials' Multi-Tab Mania
01.04.2019
In pogo sticking users are forced to continuously alternate the hunting and the digesting of information, while in page parking these stages can be separated and done one at a time. Why is that good? First, because users don’t need to switch and save context between the two fundamental tasks of
Visibility of System Status
31.03.2019
The visibility of system status is a basic tenet of a great user experience. At its core, this heuristic encourages open and continuous communication, which is fundamental to all relationships — whether with people or devices. Users who are uninformed about the system’s current status cannot
Carousel Usability: Designing an Effective UI for Websites with Content Overload
30.03.2019
Today’s multi-image carousels replace the static, single “hero images” that used to be plastered all over the web. But in some cases the mature UI alternative may be a better fit than its youthful, energetic descendant. One reason for this is the designer’s attitude. Knowing there are
Leave a Reply Cancel reply