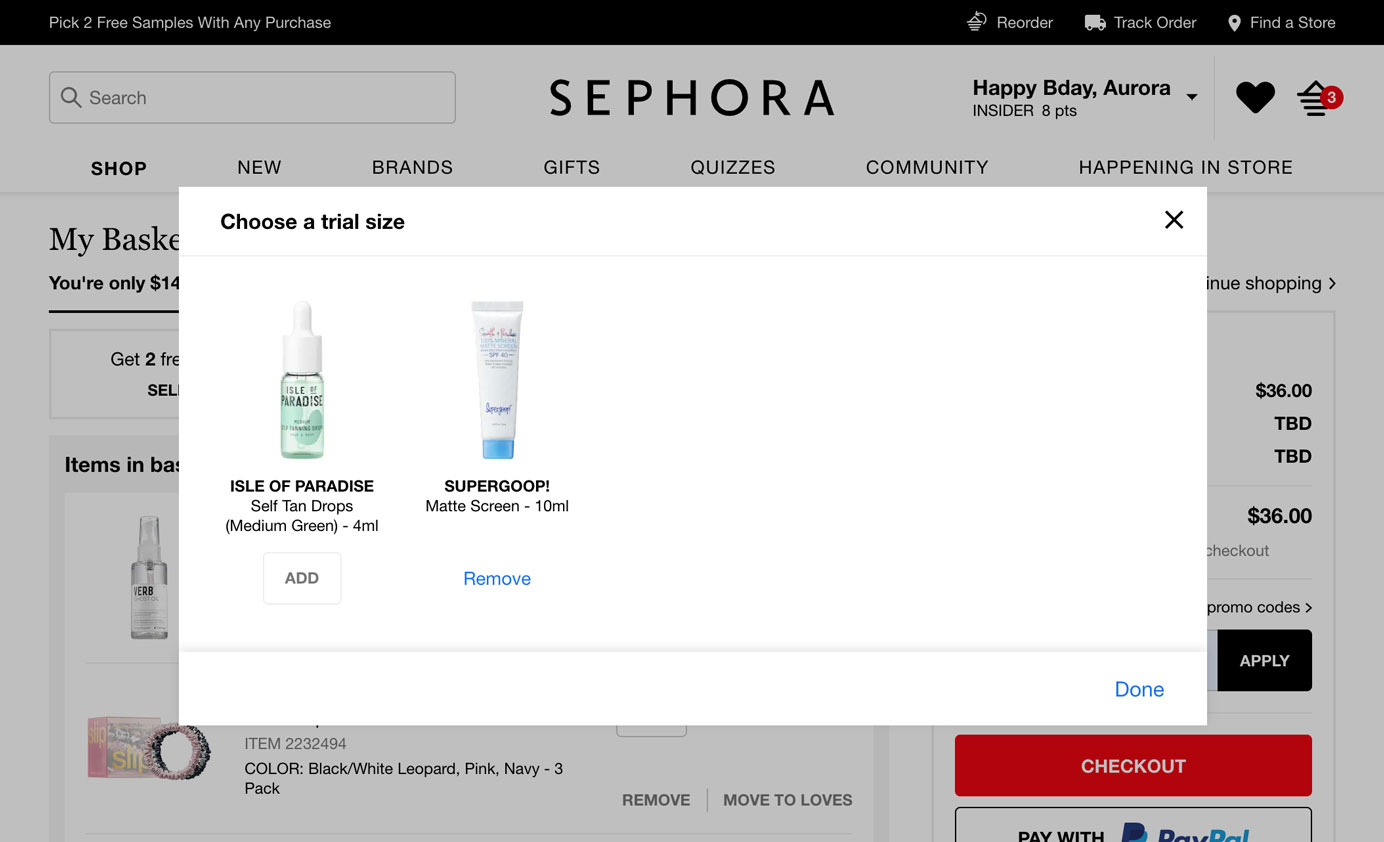 Long ago, the symbol X meant “this is where the treasure is buried.” In today’s digital interfaces, X no longer marks the spot, but rather functions as a way for users to cancel a process or to dismiss an interim screen. How can one tell for sure whether the X means cancel or close? Sometimes, unfortunately, you can’t.

The main issue lies with the common lack of a text label for the X icon. When an icon represents multiple meanings in similar contexts across different interfaces, icon usability suffers because users cannot rely on any single interpretation.

When users intend to dismiss a modal or view...

Needy Design Patterns: Please-Don’t-Go Popups & Get-Back-to-Me Tabs
31.03.2019
This pattern is sometimes known as an “exit-intent popup,” an “exit popup,” or an “exit modal” (in an attempt to disassociate this pattern with the reviled word “popup," which is tainted by being the #1 most-hated advertising technique). These popups lurk unseen until the user starts
Auto-Forwarding Carousels, Accordions Annoy Users & Reduce Visibility
01.04.2019
We recently ran a usability study in the U.K. where one user was attempting the following task: "Does Siemens have any special deals on washing machines?" Without much trouble, the user arrived at this homepage for Siemens Appliances in the U.K.: User task: "Does Siemens have any special deals on
The Same Link Twice on the Same Page: Do Duplicates Help or Hurt?
31.03.2019
A question I get asked frequently at UX conferences is whether to provide multiple links to the same content (from the same page). The answer is generally no. While the intent is good, the long-term outcome is not what you might expect. In many situations, it’s better to streamline your interface
Leave a Reply Cancel reply