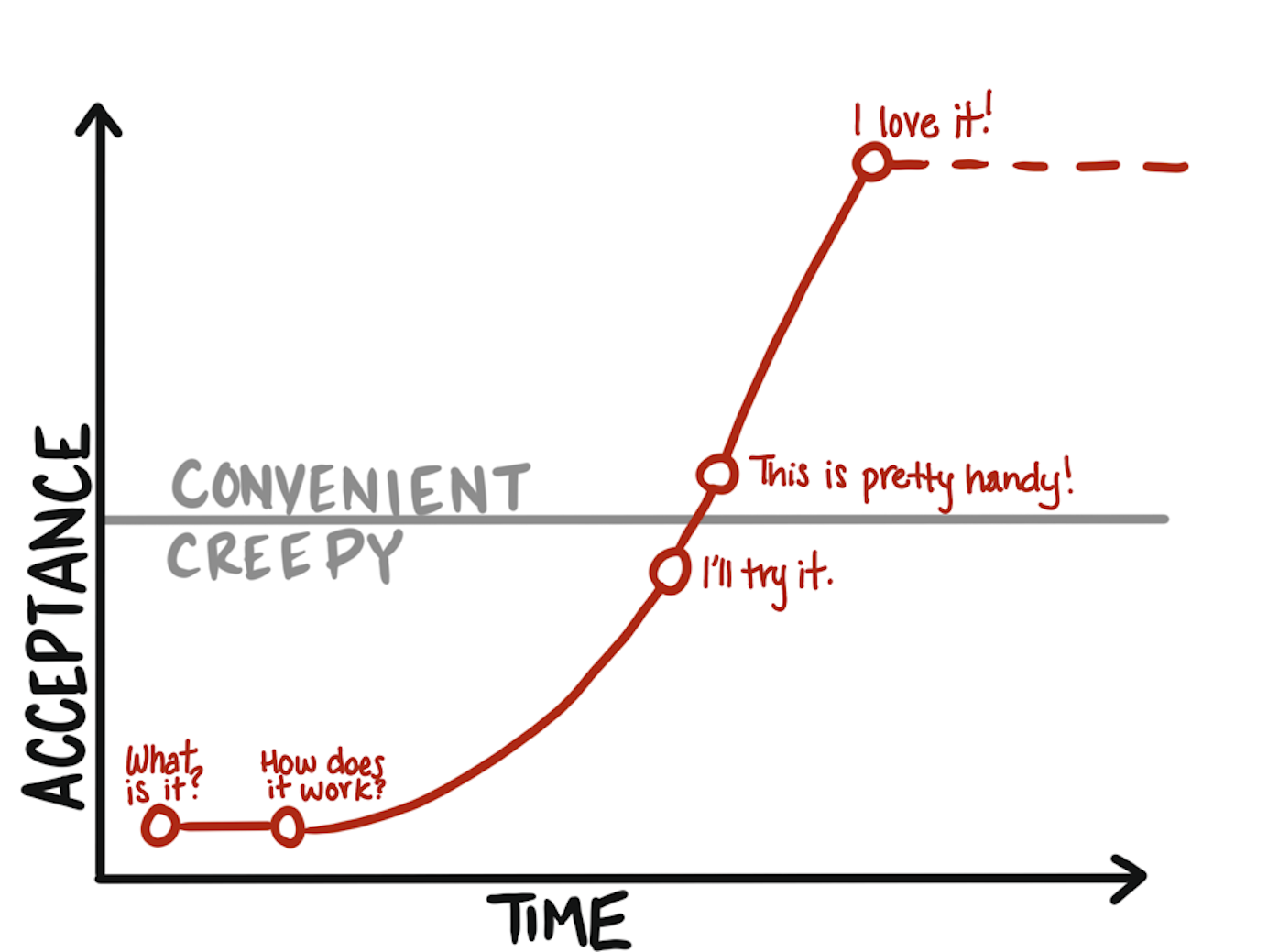 When Facebook first introduced the ability to upload photos and create albums, we both remember friends who had mixed reactions. Some thought it was a great way to share their life and keep all of their friends and family up-to-date automatically without the need to explicitly email photos. Others were apprehensive. They were initially concerned about uploading photos that could be forever tied to their identity. They expressed concern about the potential for misuse by Facebook, access by future employers, and the all-around creepy feeling it gave them to know that people could be scrolling through their photos at any time without their knowledge. Ironically, now those same friends are...

Simplicity Wins over Abundance of Choice
30.03.2019
Adding marginally useful features to a product can result in overly complicated rather than desirable interfaces. The paradox is that consumers are attracted to a large number of choices and may consider a product more appealing if it has many capabilities, but when it comes to making decisions and
Responsive Web Design (RWD) and User Experience
01.04.2019
Responsive design is a tool, not a cure-all. While using responsive design has many perks when designing across devices, using the technique does not ensure a usable experience (just as using a gourmet recipe does not ensure the creation of a magnificent meal.) Teams must focus on the details of
Beyond Blue Links: Making Clickable Elements Recognizable
31.03.2019
With that said, the flat-design trend (a style of interface design that emphasizes 2-D flat illustrations and is well exemplified by iOS 7 and Windows 8) has some website designers taking the minimalist approach to the extreme. The idea behind flat design is to simplify the interface. However
Leave a Reply Cancel reply