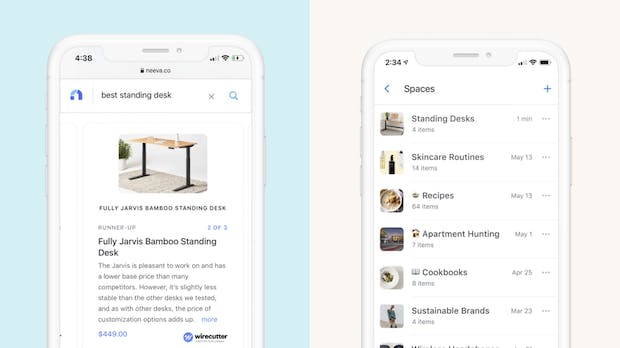 Iterative Design and Testing of Icon Usability
31.03.2019
Some users liked the man holding up a computer because "it says strength and power - I can do it for you." However, the icon was very busy with the large number of computers behind the person (of course, we hope to sell that much, but even so, icons should be simple!). Nobody liked the guru and
Maximize Content-to-Chrome Ratio, Not the Amount of Content on Screen
01.04.2019
Eliminating the search box and replacing it with a magnifying-glass icon has become almost standard on mobile. It doesn’t work as well on the desktop: the space is simply too large and users don’t have the patience to hunt for a small search icon. If you consider using it on the desktop, keep
Why Frames Suck (Most of the Time)
31.03.2019
The main issue in using frames is to ensure that URLs keep working. To do so, all hypertext links must have a TARGET="_top" attribute in their anchor tag (e.g., <A HREF=foo.html TARGET="_top"> ). Adding the _top makes the browser clear out all the frames and replace the entire window with a
Leave a Reply Cancel reply