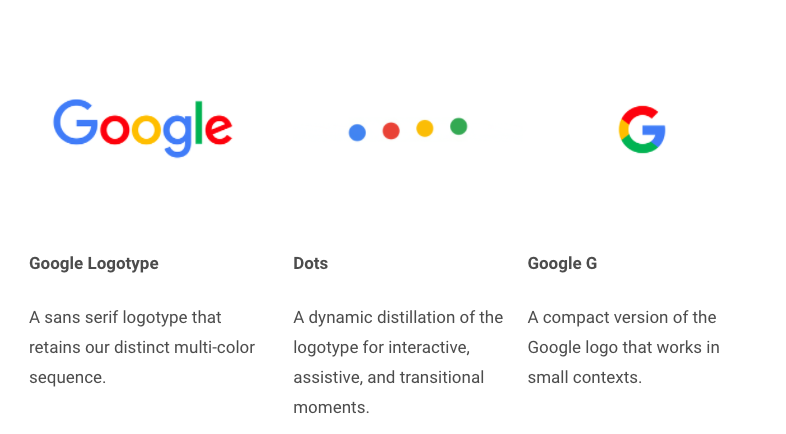 It’s up to designers to use branding elements and interaction design guidelines to bridge the gap between Brand intention (the way a company attempts to construct its identity) and Brand interpretation (the way customers experience a Brand).

To make these definitions more concrete:

Login Walls Stop Users in Their Tracks
01.04.2019
The registration option can probably be safely replaced by the guest checkout. Once users have added in all their information, the site can offer them the option of creating a password and having their data stored in an associated account. Postponing the password creation until; after the purchase
Flat-Design Best Practices
30.03.2019
Google’s Material Design, which has been around since 2014, took an admirable stab at this concept. The best thing about Material Design was that it defined a carefully considered framework with specific rules, behaviors, and visual properties. Unfortunately, it’s not always implemented
Design Thinking 101
30.03.2019
We live in an era of experiences, be they services or products, and we’ve come to have high expectations for these experiences. They are becoming more complex in nature as information and technology continues to evolve. With each evolution comes a new set of unmet needs. While design thinking is
Leave a Reply Cancel reply