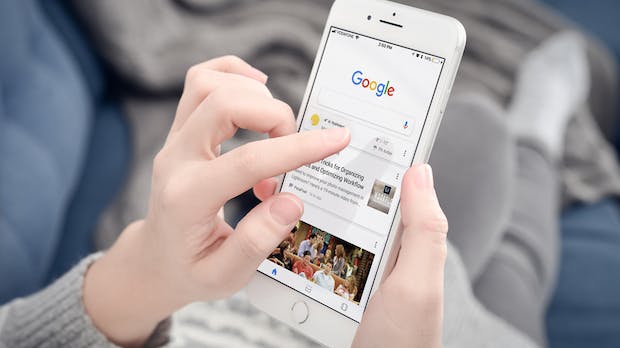 Computer Screens Getting Bigger
31.03.2019
The 1024×768 became the leading monitor size in 2004 and has only just been dethroned by a (slightly) larger screen resolution of 1366×768, according to StatCounter. The change over from 1024×768 to bigger screens actually occurred in 2009, but there were so many different larger-resolution
Are Chinese Websites Too Complex?
31.03.2019
The sessions were conducted with the think-aloud method, with each user asked to complete two tasks on 8 websites from a list of 14 websites chosen to span a range of design complexity from simple, one-column responsive patterns to busy, high-density portal-like ones. The Chinese users verbalized
The Fold Manifesto: Why the Page Fold Still Matters
31.03.2019
Even though the exact location of the fold will differ between devices, it exists for every single user on every single screen. From a technical standpoint, the fold for the most common device sizes can be determined by looking at web traffic and at device and browser statistics. A responsive
Leave a Reply Cancel reply