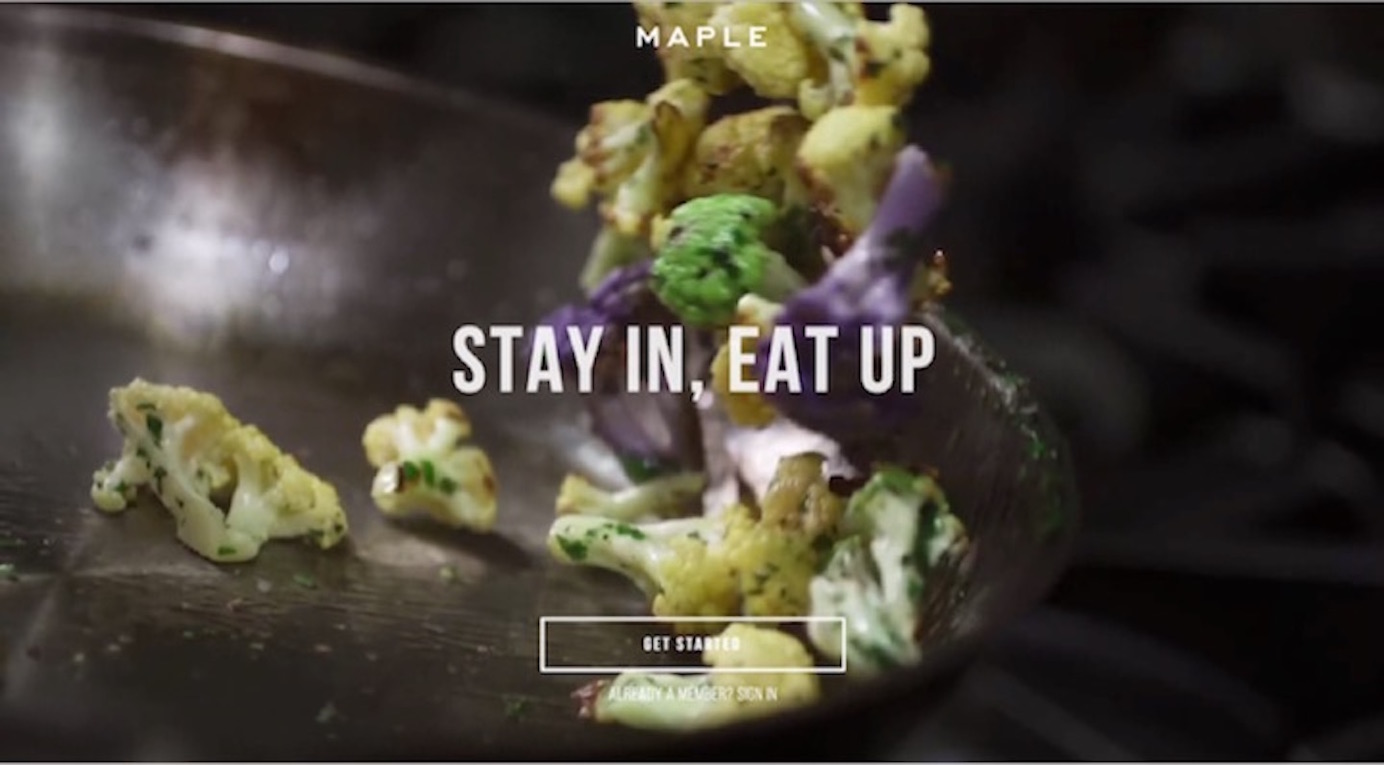 A web-design trend that is becoming increasingly problematic is the Get Started button. This button is often the most prominent and enticing call-to-action on the homepage, and can appear to be the right path for nearly every activity a user is looking to complete — be it to sign up for a service or to simply look for details about the organization and services offered. But when this button lands naïve users into a complex flow instead of providing them with the basic information they expected, people lose trust and become annoyed with the site.

In our recent study of ecommerce websites, several users ran into problems when they clicked...

“Get Started” Stops Users | The Anatomy of a List Entry

The Anatomy of a List Entry
01.04.2019
Although the layout and attribute placement within each list entry should be largely the same, there are circumstances where important distinguishing information may need to be featured. For instance, if a product is on sale or sold out, it is acceptable to show unique callouts or iconic indicators
Low-Contrast Text Is Not the Answer
31.03.2019
A low-contrast design aesthetic is haunting the web, taking legibility and discoverability with it. It’s straining our eyes, making us all feel older, and a little less capable. Lured by the trend of minimalism, sites are abandoning their high-contrast traditions and switching to the Dark Side
HealthCare.gov’s Account Setup: 10 Broken Usability Guidelines
31.03.2019
Use 2-factor authentication. For accounts that don't need high security, sending SMS codes or voice codes to the user's phone is better than nothing, but NIST recommends this method be phased out. For better safety, security professionals recommend using apps like Google Authenticator, Microsoft
Leave a Reply Cancel reply