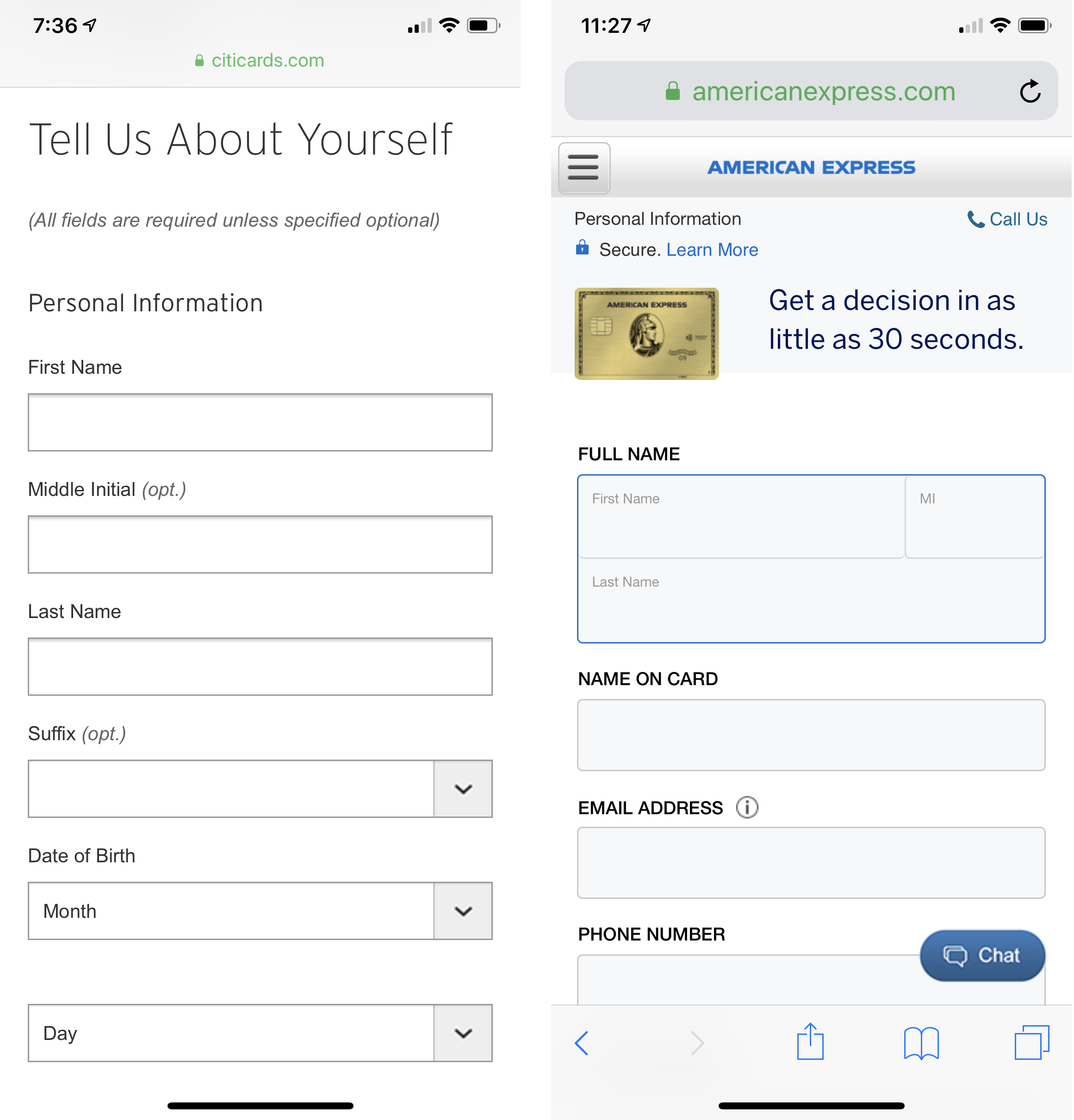 A common question in many of our UX Conference classes is: should you mark the required fields in a form? If most fields in the form are required, should we still mark them? (That’s a lot of marks, after all.) The short answer is yes . And I’ll spend the rest of the article explaining why.

The Temptation to Not Mark the Required Fields

Often designers feel that the having a marker for every single required field is repetitive, ugly, takes too much space, and, with longer forms, may even seem oppressive (the form requires so much from the user!).  So, they usually adopt one or both of the following...

Kill the 53-Day Meme
31.03.2019
Unfortunately, it is proving to be almost impossible to stop writers (whether journalists or Usenet posters) from citing this number: it has taken on a life of its own, as people cite it based on secondary sources (earlier articles) instead of primary sources (direct interviews with me). The 53-day
Back-to-Top Button Design Guidelines
01.04.2019
The popularity of responsive web design has led to a proliferation of single-column, long-page designs both on mobile and desktop.  A consequence of these designs has been the Back to Top button, which is a shortcut that allows users to quickly navigate to the top of the page. When users get at the
Official Olympic Website: UI Silver - but UX DQ
30.03.2019
Another example is even more grotesque: The site's homepage features a promotion to buy the official souvenir program for £10. So if you click this link, what would you expect? A page about the souvenir program, with a button to add it to your cart. After all, the web's one fundamental rule is
Leave a Reply Cancel reply