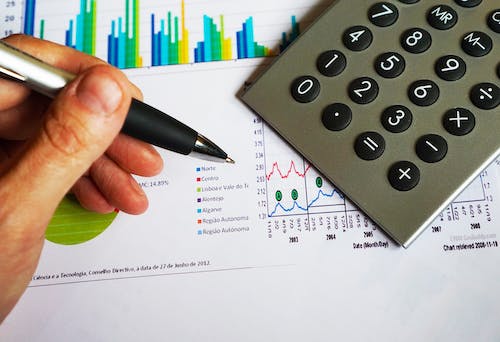 Backup, disaster recovery and data protection are expensive, especially when it comes to physical backup and disaster recovery servers and hardware. So how can Small and Medium-size Businesses (SMBs), who have limited budgets, protect their essential data? The answer: serverless backups.

Before we discuss serverless backups, let’s get an idea of how expensive are enterprise-grade backup solutions? Companies need to keep customer privacy in mind with new business developments.

The price tag on a backup server depends on several variables, here are some of them:

Mobile First Is NOT Mobile Only
01.04.2019
Tempting as it may be to design once and use twice, it can result in a subpar user experience for one of the platforms, and maybe for both of them. Providing content and feature parity across devices is a great goal, but it doesn’t mean that all the UI elements and the design must also stay
Changes in Web Usability Since 1994
31.03.2019
In early studies, I found that only 10% of Web users would scroll a navigation page to see any links that were not visible in the initial display. The vast majority of users would make their selection from those links they could see without scrolling. In retrospect, I believe this was due to people
No More Pogo Sticking: Protect Users from Wasted Clicks
01.04.2019
Pogo-stick behavior on the Redbox website: After specifying a kiosk location, the list of movies still included options not available to rent at the chosen kiosk. This did not match the expectation set by selecting a location, and forced me to pogo stick through each movie in the list until an
Leave a Reply Cancel reply