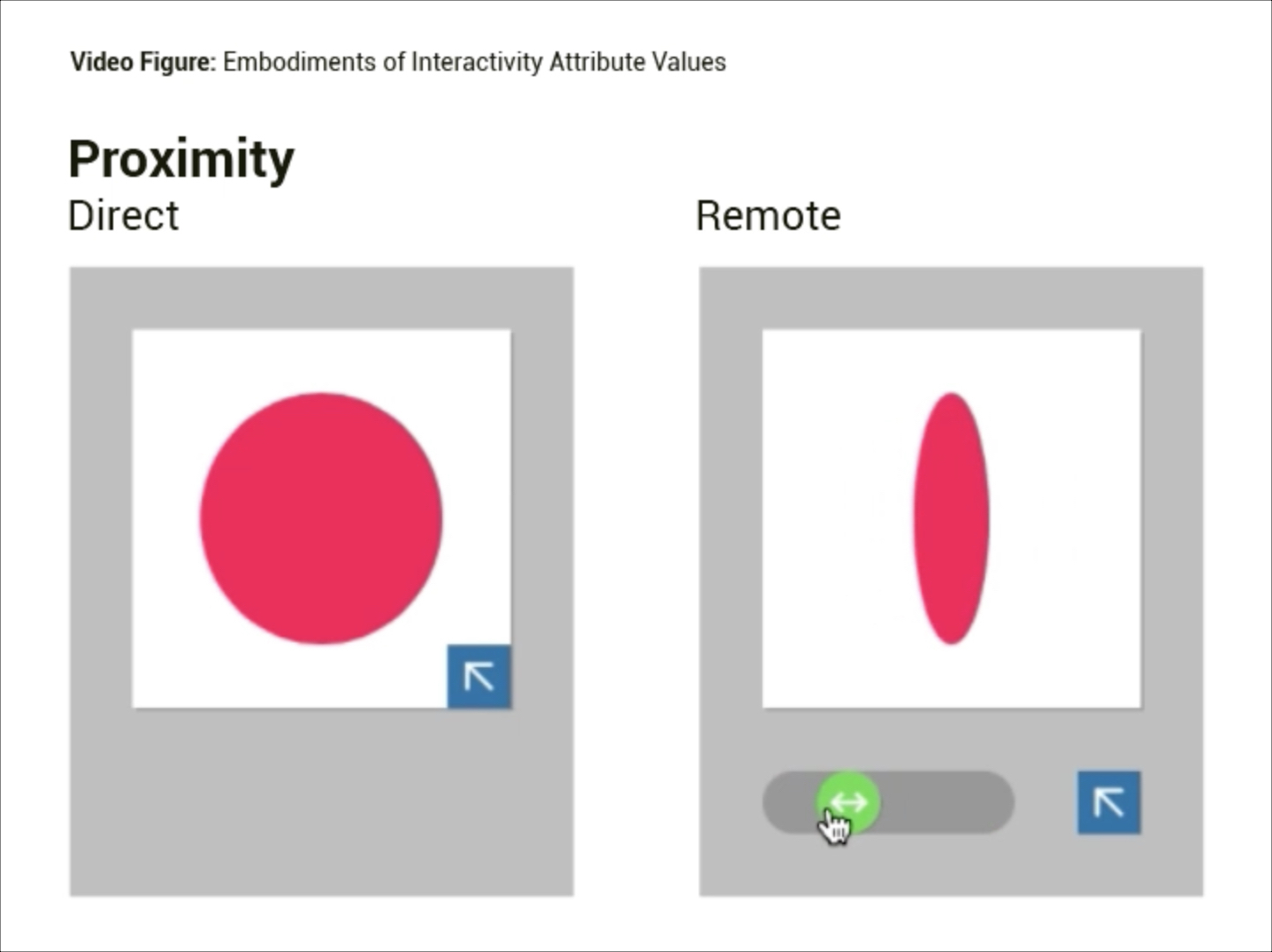 Homepage Real Estate Allocation
01.04.2019
Using these major categories to map a site's use of space above the fold is a revealing exercise. You can do this yourself: Grab a screenshot of your homepage and superimpose semi-transparent colored boxes on top of each design element, using color-coding for each important screen space category
Pop-ups and Adaptive Help Get A Refresh
31.03.2019
For step-by-step instructions, or guidance related to specific parts of the interface, it’s much easier for users to switch their gaze from the help window to the main area, than it is to toggle between pages. Help information presented on a separate page strains users’ short-term memory, as
Simplicity Wins over Abundance of Choice
31.03.2019
There is tremendous business pressure to tack on options and features to products as a way to differentiate from the competitors or to remain relevant. In designing any user interface, key decisions must be made concerning the tradeoff between feature richness and simplicity. Deciding the
Leave a Reply Cancel reply