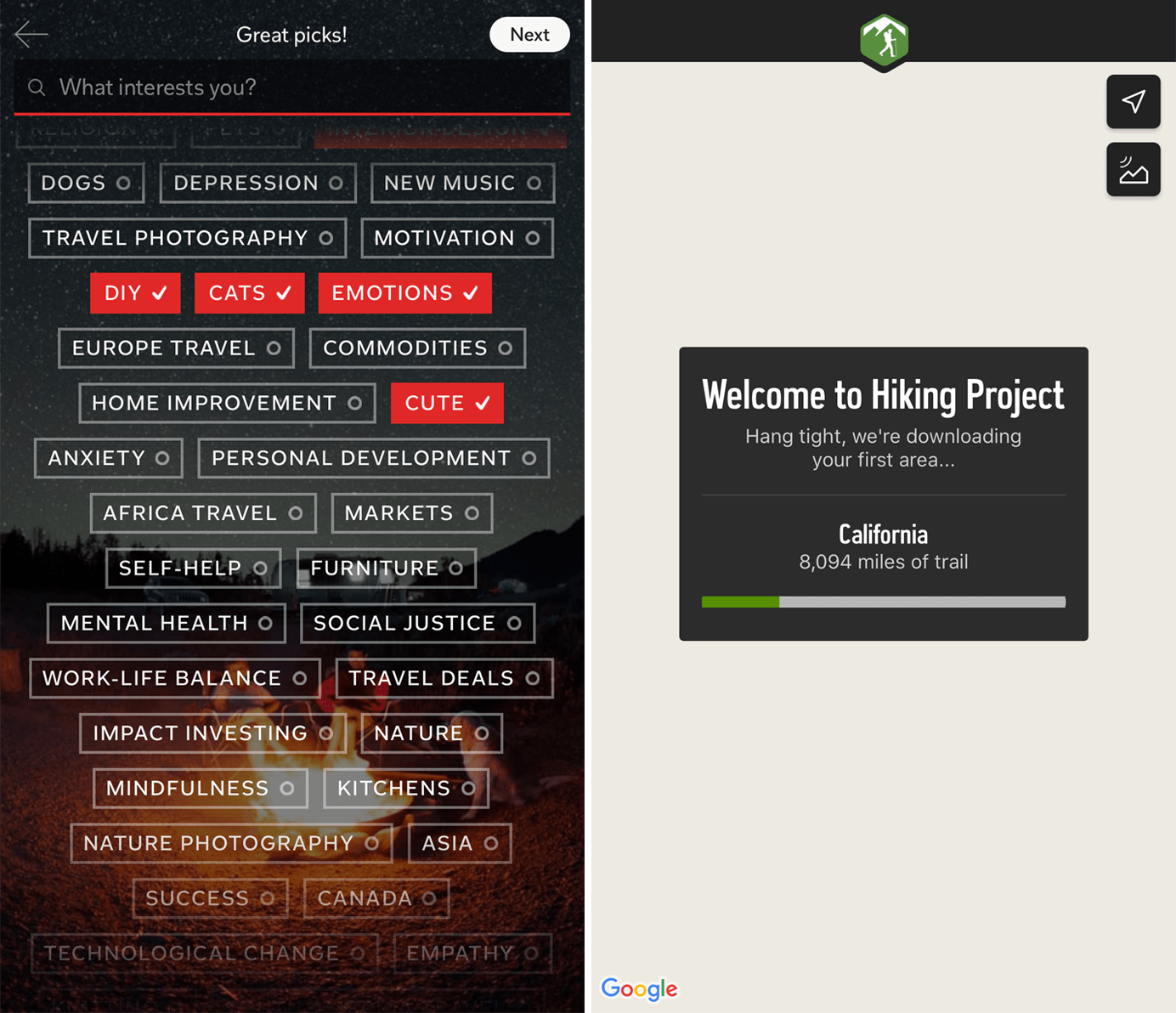 The first of Jakob Nielsen’s ten heuristics — visibility of system status — relates to so much more than user-interface design. At its essence, it is about communication and transparency, which are critical to many aspects of life. People strive for predictability and control, and, in most cases, more information translates to better decision making .

Wherever you are, whatever you are doing, take a few moments to look around and note the various types of systems around you, and how they communicate their current status. Your phone or laptop display how much battery life remains; your email application tells you how many unread emails you have; a sign in...

How Self-Service Technology Can Boost Startup Growth
25.12.2019 shirokov
If you have a physical store, the customer can visit. A kiosk may be a better option. Self-service kiosks are digital touch screens at restaurants and cafes, where customers can place their own orders. Self-ordering saves vast amounts of time for your customers; no more standing in line to place an
Fifteen Podcasts You Must Listen to in 2019
24.03.2019 marina
This podcast, with host Tiffani Bova, is like listening in on two friends talking over coffee. With her eclectic guest lineup including leading thinkers, Best Selling Authors, an Olympic Athlete, an NFL Coach, and a Grammy Nominated Artist all sharing what they have learned along the way, and
A 60-Second Trailer of the 60-Day Report on Cybersecurity
07.07.2019 tochilkin
Finally, Hathaway sees this as a unique opportunity for the United States to work with countries around the world, and with organizations on an extremely local level. “We cannot succeed if our government works in isolation,” she added. It requires “leading from the top” from
Leave a Reply Cancel reply