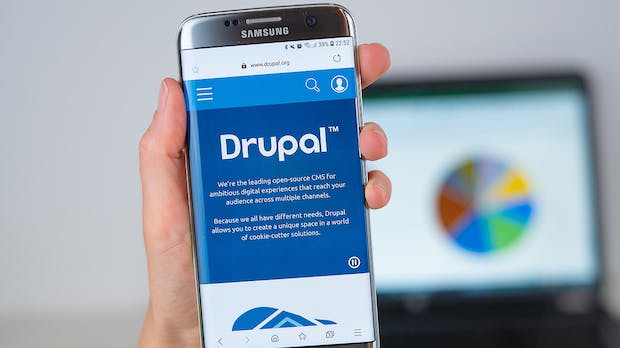 Password Creation: 3 Ways To Make It Easier
01.04.2019
For the IT and security teams, point to research that shows that standard guidelines for complex passwords are more vulnerable than other types. For example, a study from researchers at Carnegie Mellon University recently showed that “certain combinations of requirements [for longer passwords]
"Get Started" Stops Users
31.03.2019
In our recent study of ecommerce websites, several users ran into problems when they clicked prominent Get Started calls-to-action. They expected details about the company, but instead were forced into surveys, onboarding flows, and sales funnels without receiving any information from the site in
100 Million Websites
31.03.2019
Even though there will be many more sites to come in absolute numbers, what matters to the user experience is the rate of change , which has stabilized. From tech explosion to commodity in only 15 years: that's in itself an indication of the fast-moving nature of the modern world. It probably took
Leave a Reply Cancel reply